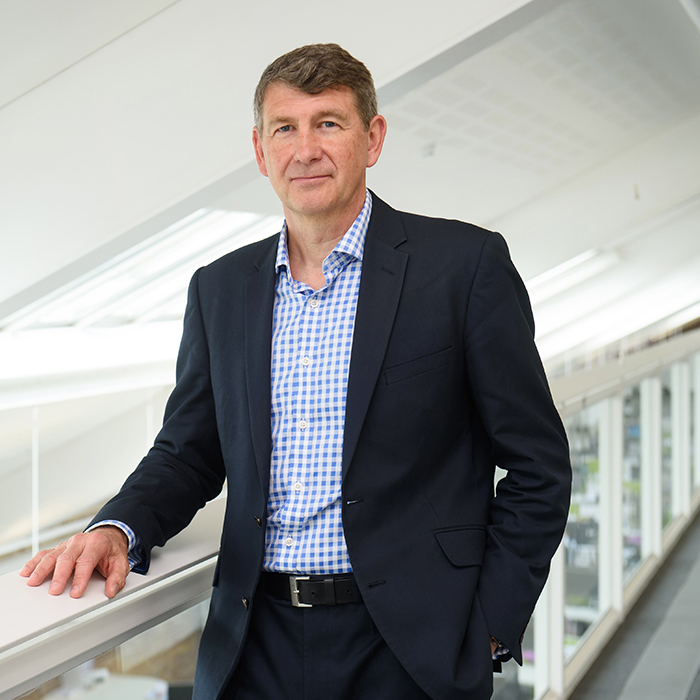 The Foreign and Commonwealth Office (FCO), commonly called the Foreign Office, is responsible for protecting and promoting British interests worldwide. We worked on the design of its state-of-the-art facility at the Hanslope Park campus, Buckinghamshire.

The key challenge of the project was to provide an effective and stimulating workplace in a high-security campus setting, while accommodating the site constraints such as underground services.
The aim was to create a building with at least a 50-year life and achieve a 50 percent increase in the data centre load capacity. Added to this, was the requirement to bring the building’s carbon emissions to 25% lower than the dictates of the Part L Regulations applying to it.

One of the most significant solutions we proposed exploited the proximity of the adjoining office building to recycle the surplus heat produced by the data centre’s electrical energy usage. A dual-mode central refrigeration plant allowed this heat to be fed into the return leg of the building heating system during colder conditions. This then meant the elevation of fluid temperature offsets the oil consumption of the building’s boilers and effectively ensures that 50 percent of all building heating is provided from ‘carbon free’ waste heat that would otherwise be rejected by the data centre. We also added efficient controls, including variable-pump-speed control of the chilled water circuits and variable-fan-speed control within the close-control down-flow plant. These help to reduce operational energy consumption and CO2 emissions even further, and ultimately meet the FCO’s ambitious targets for energy efficiency and sustainable design.