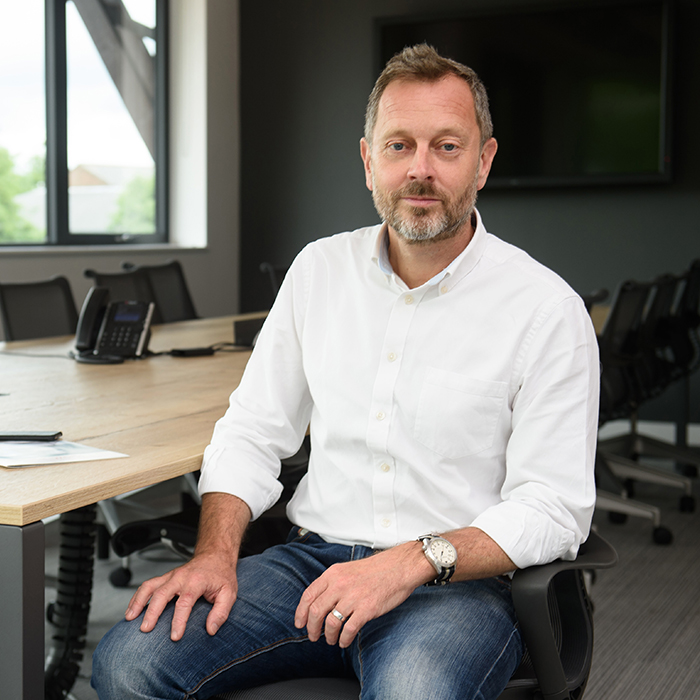 Bringing Bracknell back to life.

The Lexicon in Bracknell is one of the UK’s biggest town-centre regeneration projects undertaken in recent history. The new shopping centre is intended to transform Bracknell for both the people who live there, and for the nearby communities who would previously have travelled elsewhere to shop and socialise. The scheme is a key driver for investment and growth for the wider area. As well as green spaces,  it encompasses more than 70 stores, restaurants, a 12-screen cinema, and a 1,300 space carpark.

Our involvement with the scheme began at the initial stages of the project and eventually spanned four years of work. This early involvement was focused around the client’s aims for better people flow from the town’s train station to the shopping area. Our Utilities & Energy Infrastructure group supported the extensive enabling works that would allow the new townscape to be realised. This clearing of the site and realignment of the exiting streets into the new masterplan even involved moving the town’s ring road.

We were thoroughly involved in the design and delivery of the entire project, providing MEP service solutions that avoided large centralised systems to allow users greater accessibility and control. Working closely with both client and contractor teams, we monitored and supported
the construction design right through to delivery.

The result is a true example of town-centre transformation through retail placemaking. The proof? Bracknell’s footfall has more than quadrupled since The Lexicon opened.