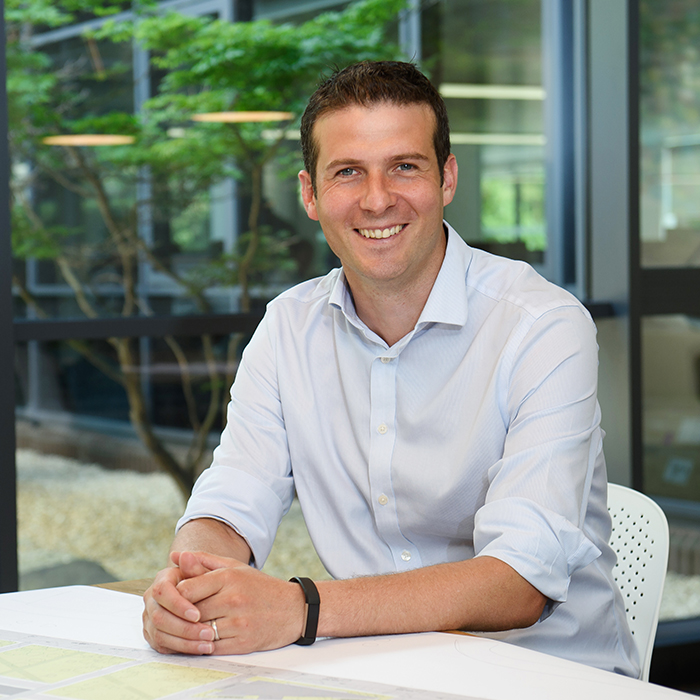 "To win somewhere and then win everywhere" - coalescence at the New York Times Climate Hub.

Taking the opportunity to step away from the day to day, to listen, to explore, to connect with people and reflect…. Coming to COP26 has been time well spent.

Confronting my pragmatic optimism with the sobering reality that the challenge is seemingly almost incomprehensibly complex stimulates mixed emotions.

Stand.earth International Programme Director Tzeporah Bergman aptly noted that “we are living the tipping point”. The question is which trajectory are we going to take?

Global carbon pricing is seemingly viable. Furthermore, internalising the cost of carbon could avoid subsidising the impacts of carbon intensive activity and drive business and behavioural change. But this is rightly recognised to be insufficient on its own. 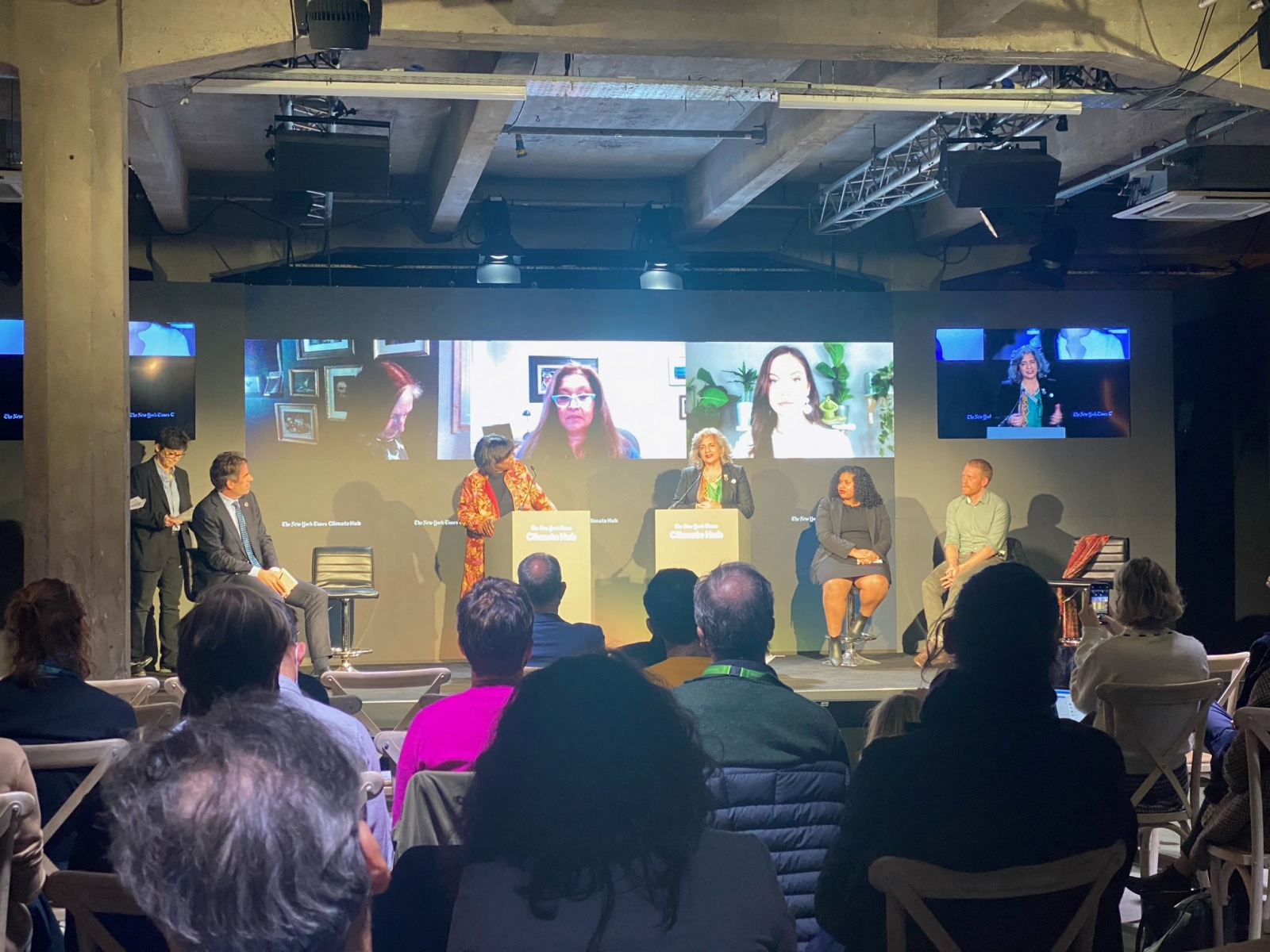 Everyone needs to take their respective responsibility. The healthy debate about the extent of responsibility held by governments, business and individuals is far from resolved but very much alive.

Drawing parallels from recent innovations such as the Google search engine’s origins, as a successful result of publicly financed research, points to a potential direction of travel. Focus on progressive innovations being supported by state funding, and transitioned into mainstream applications, points to greater connection between government intervention and business in the climate arena.

When there are suggestions that fossil fuel exposure could be proactively addressed in the same way that the ‘good’ and ‘bad’ banks were managed in the financial crisis, I wonder what a strategy like this might mean for the built environment.

The emphasis on commitments rather than demonstrable progress has been evident and the subject of dissatisfaction from many. However as was rightly noted and endorsed, without commitments there can’t be meaningful forward progress. We simply wouldn’t know if the end destination is the right one.

That being said, progress is definitely being made. Action and action at scale is the clearly the necessary next step. “To win somewhere and then win everywhere” (Grant Reid, CEO, Mars Inc) carries an apt sentiment which appeals to the immediacy of action needed with a longer term, uncompromising ambition. 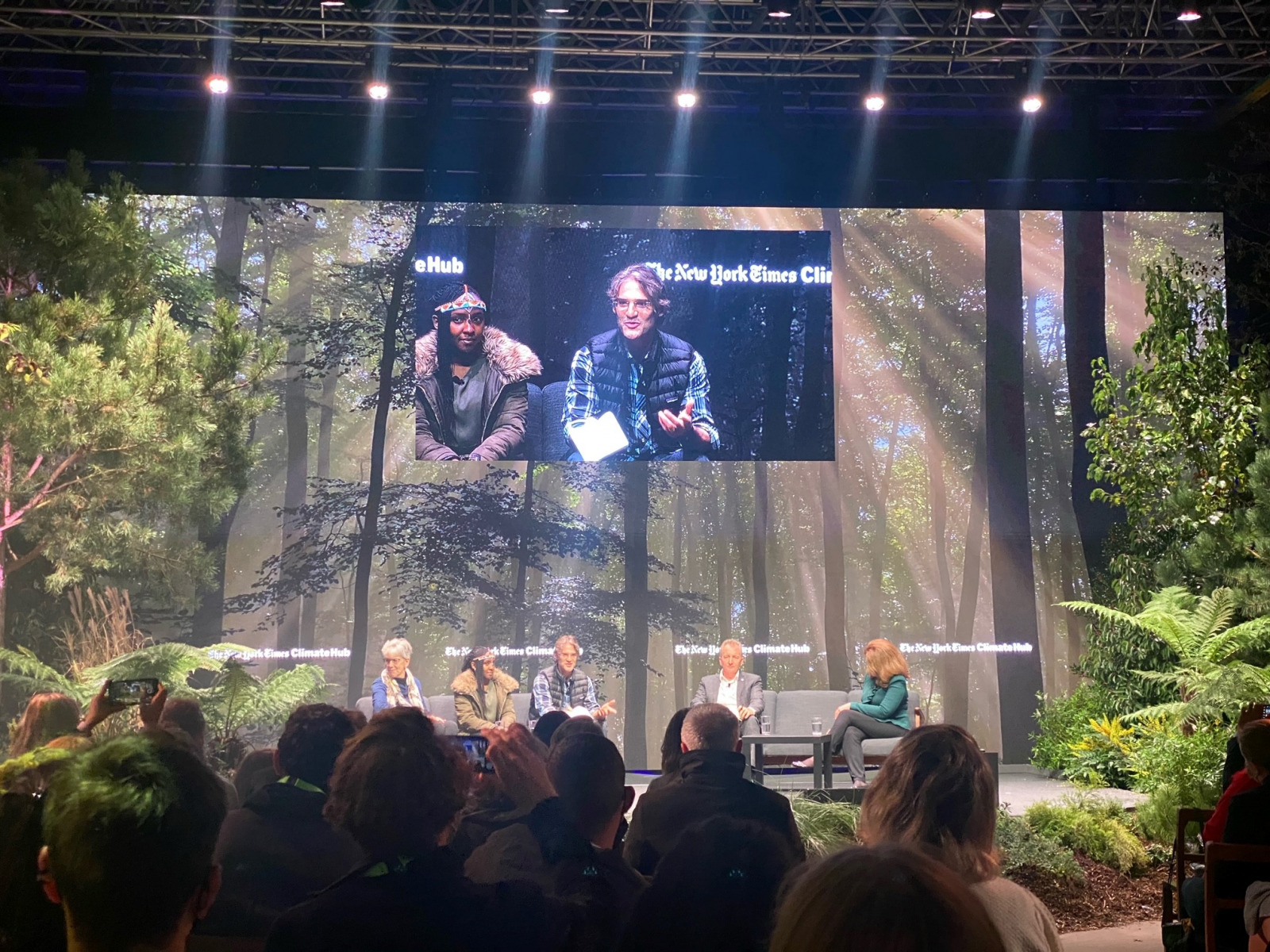 If, as Tony Danker (Director General, Confederation of British Industry) suggested, “business can popularise sustainability”, it begs the question; will the real estate and construction sector play its part? Surely it can and will. Cutting through the technicalities and reaching people at an emotional level, creating the critical connection with the built environment in which they exist, the urgency of the need and benefits of the opportunities will be key.

The evident coalescence of politics, finance, business, real estate and construction, transport, food, agriculture and fashion presents the almost incomprehensible challenge. However, it is this coalescence that provides a reassurance; a reassurance that we are collectively starting to get to grips with the problems that need to be solved. This can provide the platform upon which, the solutions, big or small, can be brought forward to make the changes needed.

What remains an anxiety is the urgency of agency needed in the transition. This really hit home during my time at COP.

So, in the fantastic space at the New York Times Climate Hub, I had mixed emotions but found myself emboldened and inspired. More connected with the challenge and more informed. My pragmatic optimism tested but still intact.