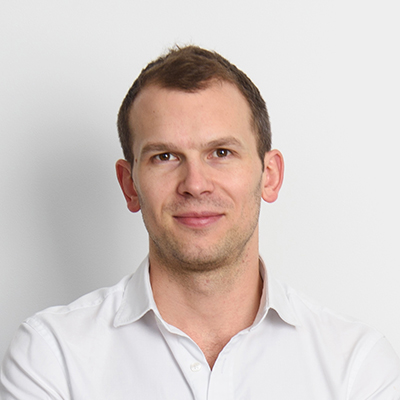 As part of the World GBC’s #BuildingLife initiative, the UKGBC has been leading an industry-wide project. It brings together key industry stakeholders to define a Net Zero Roadmap for the UK Built Environment, and was recently launched at COP26 during Cities, Regions and Built Environment Day.

This true example of industry collaboration began with bringing together key representatives from across the built environment sector to shape the proposals. Four task groups comprised of more than 70 experts were formed to work through the implications of decarbonisation across sectors and to develop a timeline of solutions.

As Programme Lead, I’ve been working with the four task groups and during the last year, we have collaboratively workshopped and defined the carbon reduction interventions and supporting policy drivers required to transition to Net Zero by 2050.

What makes the project more exciting is that it’s just one of many. The development of national Roadmaps are being led by GBCs across 10 European markets and will allow a common vision for achieving net zero carbon in the construction, operation and demolition of buildings and infrastructure.

It’s been an incredible opportunity to work with so many experts from different sectors. The issues around decarbonisation of our buildings and infrastructure can be boiled down to some really simple messages, but the delivery of this at scale across the entire industry quickly becomes a complex and interrelated puzzle.

Sharing the findings of the project with policy-makers is critical, and we’ve had close engagement with key government departments, as well as the Committee on Climate Change throughout the process.

We now have some very clear messages on how the regulatory approach to energy performance of buildings needs to change, and the speed at which this needs to happen.

Measurement and regulation of embodied carbon is also a critical recommendation, as although this can form up to 50% of project life-cycle emissions, mitigation is currently entirely voluntary.

Ultimately, I’m hopeful the project will galvanise industry action as we embark on the decade of action needed to resolve the climate crisis.

The Roadmap has now been shared with the industry, and the next step on the journey has begun.