October marks Black History Month in the UK. This is a time to celebrate the people from African and Caribbean backgrounds who have been a fundamental part of British history for centuries, although their contributions to society are often overlooked, ignored or distorted

This year, we’re going to celebrate the achievements of three people with ties to the sectors we work in, representing the past, present and future. 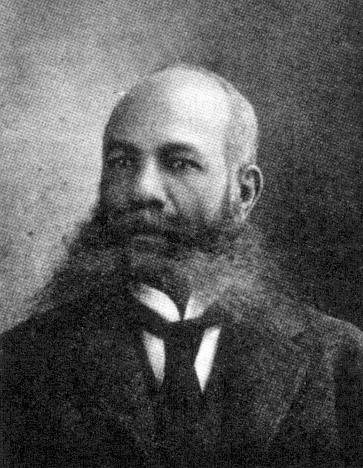 Alexander Miles was an African American inventor who is credited for improving the safety and functionality of elevators. Prior to Miles, elevator shafts were manually operated by users.

Manual operation allowed for human error, such as the shaft door being left open, causing accidents. When riding in an elevator with his daughter, Miles saw an opportunity to modernise and transform.

Miles drafted an innovative mechanism that changed the design of elevators. Using his design, the elevator could arrive or depart from a given floor and the doors would move automatically.

This simple, yet highly effective change has reduced the hazards of elevator operation tenfold and has influenced design ever since it was patented in 1887.

Next week, we’ll hear about Dr. Kizzmekia S. Corbett and her current influence in the Healthcare and Science & Research sectors.