When designing for prisons, security is the ultimate priority - of both the wider public and the inmates themselves. 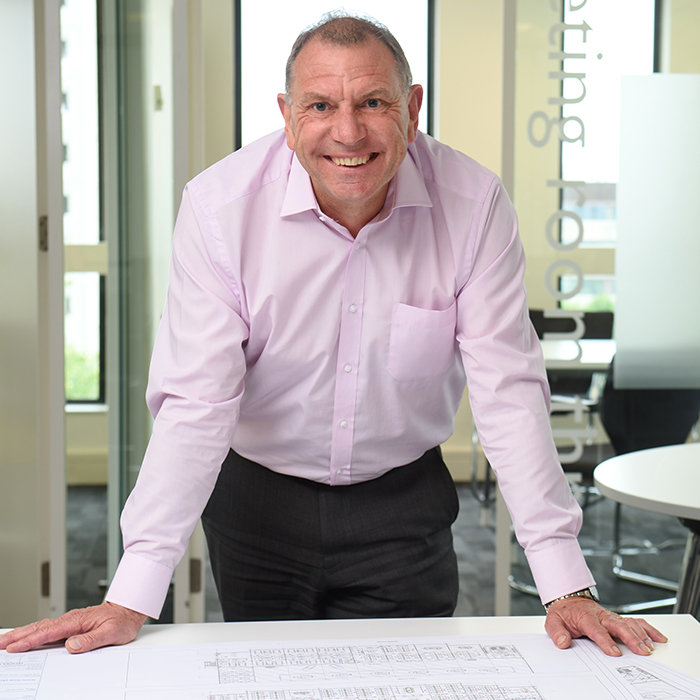 We have a considerable experience of designing prisons – and as regulations evolve, we have adapted our services to suit the changes demanded by Ministry of Justice National Offender Management Service Custodial Property.

We have been involved with major traditional and design/build development projects, including: North Wales Prison, the new Isle of Man Prison, large expansion redevelopments at Birmingham and Gartree, plus numerous key projects undertaken via the MoJCP Strategic Alliance Partnership, such as Ashworth East, Garth, Holme House and Full Sutton.