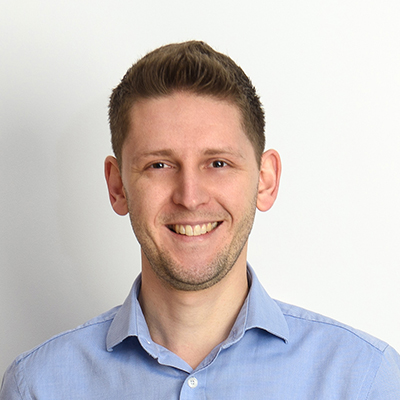 Should we be re-thinking CHP?

The last decade has seen the proliferation of Combined Heat and Power (CHP) coupled to Decentralised Energy Networks (DEN) or ‘district heating’. It has been seen as the de-facto golden ticket to satisfy planning policy and gain permission, as biomass boilers were before it.

Meanwhile, the big picture in the UK has been – and continues to be – investment in national infrastructure to support renewable technologies (mainly PV and wind turbines) and next-generation nuclear power stations.

The result is a power grid that is cleaner today than ever before.

For the first time since the industrial revolution, the UK managed 24 hours without burning coal (21 April 2017). This comes with its own set of challenges, but the net outcome is reduced CO2 emissions from the generation and use of electrical power.

This is great news – but our vision for a better, more sustainable future should extend even further.

What can history teach us?

1979 gave us the hole in the ozone layer and a focus on eradicating chloro-fluoro-carbons (CFCs). The result was a total ban on CFCs and a restored ozone. 1990 gave us climate change awareness and a focus on reducing greenhouse gas emissions, primarily CO2. Emissions from western economies have certainly reduced, but 30 years on, poor air quality due to NOx emissions has emerged as the environmental scourge of our time, along with the associated impacts on health and wellbeing.

Recent country-wide research suggests that more than 38 million people – 59% of the population – live in areas of illegal poor air quality.

To-date, the focus has been on removing old polluting cars from our city centres, and incentivising individuals to buy new, more efficient cars. Has this been undermined by the will to install CHP at every opportunity?

CHP: a wolf in lamb’s clothing?

CHP, to use its full name, is a Combined Heat and Power engine – gas goes in, exhaust emissions come out. Added to this, few people realise that a CHP is actually less energy efficient than a simple gas boiler (~92% vs ~80% gross useful energy).

At a time when major car manufacturers are pouring resources into electric-drive vehicles and charging infrastructure, perhaps the construction industry should take a page from our automotive engineering cousins. There has been much press attention on the deadlines that progressive governments and car manufacturers have set for eradicating petrol/diesel vehicles, and some have even taken the leap already.

Should the construction industry set an equally ambitious, yet achievable, combustion-free vision for the future?

It’s certainly a discussion we should be having, and an ambition we should be working towards. Ultimately, however, if we want developments to be ‘air quality positive’ (as the emerging GLA policy strives for), or even ‘air quality neutral’ (as was the old policy), we must reconsider our preference for CHP… and that will require new ways of thinking, working, and even policy setting.