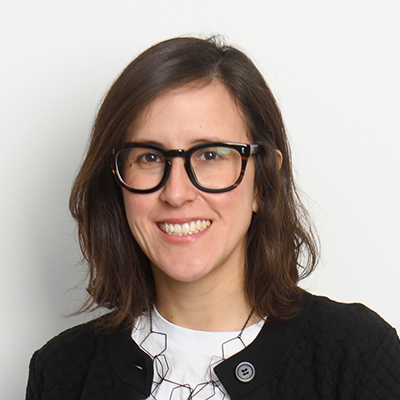 Our study into the impact of inner-city heat and noise.

Overheating, alongside the issue of indoor air quality, is now considered one of the key risks to health & wellbeing in the built environment. Our 2017 study demonstrated how the two factors could cause drastic human and economic consequences.

On 19 July 2016, the UK Office for National Statistics reported “an unusual peak in mortality”. As temperatures in the UK that day soared to a high of 33.5˚C, outstripping those in the Sahara Desert, a total of 1,661 people were recorded as having died in England and Wales, the biggest summer one-day total in 13 years.

It’s our cities, where 90% of the UK population is predicted to live by 2050, that will bear the brunt of the heat’s impact on both a human and economic scale. Global warming and the urban heat island effect can result in temperatures 10°C warmer in the centre of London than surrounding rural areas.

The potential health-impact cost associated with overheating in London housing stock is around £400 million per year.

Our study highlighted that inadequate provision in the design of homes can lead to adverse effects on health, which can have a significant consequential economic cost. It sought to measure costs for two hypothetical scenarios in London – one, where all dwellings have their windows closed, noise is not a problem but heat might be; the other where windows are opened for relief of overheating but noise is excessive for a proportion of properties.

Our team found the accumulative cost of road traffic noise on sleep disturbance, annoyance, and coronary heart disease is estimated at almost £1 billion per year. To put this in context, the potential estimated cost of noise within London dwellings would represent around 10% of total NHS budget allocation for Clinical Commissioning Groups (CCGs) in London.

The key is to enable a constructive dialogue between architects and engineers that’s based on a common goal: designing a healthy environment for people.

While it’s not possible to absolutely quantify the value of a specific health effect, the monetary values presented by the study of hypothetical scenarios in London should be used to enhance our understanding of trends. Monetary values provide a common language, helping to improve the communication and consideration of these aspects during the design process. If we had improved design and better connected regulations, the saving from this problem area would be welcomed by both occupants and under pressure health-service budgets.