BAM, for the Olympic Authority | AHMM 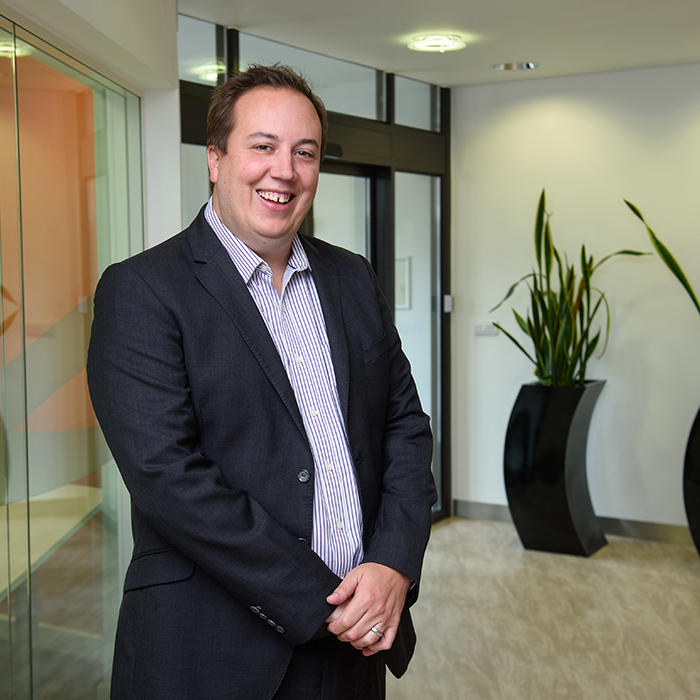 Chobham Academy sits in structures originally created for the 2012 Summer Olympics. As a security control centre within the Athletes’ Village, it was rebuilt after the games, opening in September 2013
as an all-age academy to serve the new community established in the former Olympic Village.

Back when the buildings were created for the Olympics, we were appointed by BAM to make sure the ERs were deliverable, the systems worked, and the project was completed in time for the
Games. We identified a number of simplifications that could be made to the engineering services and provided a full-time site presence in the three months before delivery.

When these three distinct buildings were rebuilt as Chobham Academy, we assisted BAM in identifying the key risks and opportunities the MEP requirements presented. Innovative sustainability solutions were used throughout – energy integration and earth ducts buried under the ground provide natural heating and cooling of fresh air – and the building achieved a BREEAM Very Good rating.

Chobham Academy now provides education and community facilities for the 3,500 new homes in the Stratford area – from nursery, primary and secondary school, to sixth form, and adult-learning facility. Our MEP design, which included both exposed and integrated services, ensured the biggest internal space available – perfect for the academy’s specialism in literature and performing arts.