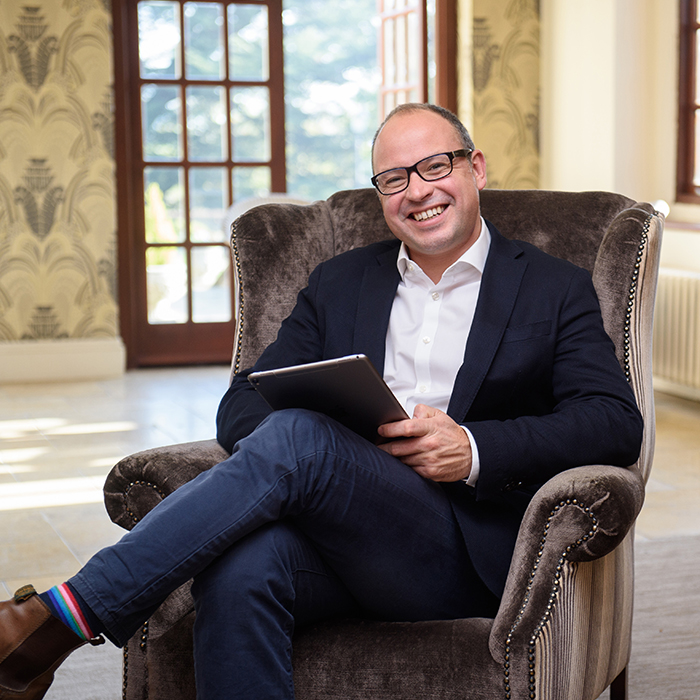 Achieving net-zero carbon emissions is no longer a pipe dream. It is now a realistic, reachable and non-negotiable target if we’re to combat climate change. The built environment, which accounts for a staggering 40 percent of the UK’s total carbon footprint, must lead the charge to net zero.

If the cement industry were a country, it would be the third largest emitter in the world, behind China and the United States.

A quarter of all of humanity’s plastic and aluminium end up on-site too, as well as half of all steel.

There’s a major push for newly constructed buildings to be more energy efficient. What can’t be overlooked is that more than 80 per cent of the buildings that’ll be standing in 30 years have already been built today. This means there’s a huge priority to decarbonise existing real estate by reducing energy consumption and carbon emissions right now. The race is on.

Transforming what we’ve already got.

Our current built environment is a huge part of the problem, but with the right investment it could be an even bigger part of the solution. We should not overlook the fact that it can sometimes be more cost-effective to achieve net zero in existing buildings. Sustainable new builds are great but, will still use huge amounts of resources.

A big frustration we have as engineers is that buildings aren’t always operated as efficiently as possible. The intensity of use can sometimes be low; think about how many spaces are unnecessarily heated and illuminated, for example, when not required. We need a drive towards optimising the resilience and the adaptability of buildings; this way we can design them to be easily modified and refurbished over the coming decades as society evolves.

Finance is also a key part of the equation and is becoming increasingly available to drive down greenhouse gas emissions. The Task Force on Climate-related Financial Disclosures advocates listed companies disclosing to investors the climatic risks of their portfolios, which includes real estate.

Check out part 2 of this series, where our head of sustainability Ashley Bateson explains the framework we follow to achieve net zero carbon in buildings.