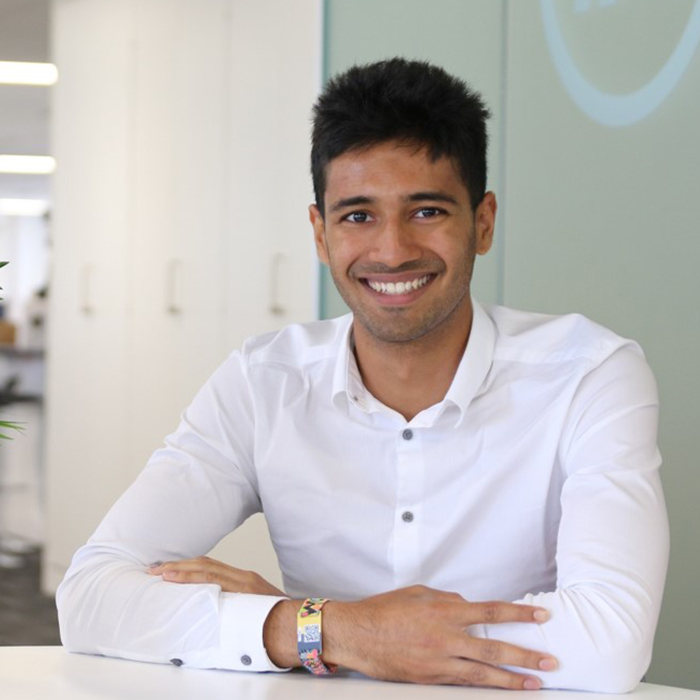 Did you know, approximately 90 percent of all homes in the UK use natural gas for heating? In fact, natural gas delivers more than 720TWh of energy compared to the 350TWh from electricity.

While natural gas produces the least emissions of any fossil fuel, it is still responsible for 9 percent of the CO2 emissions nationwide. Burning natural gas is not sustainable, which is why the UK government announced in April 2019 that new properties should not be fitted with gas-fired boilers from 2025.

Several councils across the UK have pledged to reach net-zero by 2030, and if we are to meet these ambitious net-zero targets, it is essential that we decarbonise our heating systems.

During recent years, the electric grid has drastically decarbonised, making the use of electricity for heating a viable option for low and zero-carbon alternatives. Electricity can be converted directly to heat with 100 percent efficiency using resistive elements. Heat pumps, on the other hand, use electricity to extract ‘free’ energy from the air or water source and transfer that energy to the required location. These options are a good way to decarbonise. However, it would cause a higher electricity demand, which would need substantial upgrades to the electric grid.

Given that more than 23 million homes already have a gas supply for heating, could it be more beneficial to decarbonise the gas itself?

Hydrogen could have a central role in the decarbonisation of the heating sector.

There are two main ways we can decarbonise the gas network – one is by adding Biomethane to the gas network. It is said biomethane has the potential to meet more than 10 percent of the UK’s domestic heat demand by 2020. But what about the remaining 90 percent?

In recent years, the use of hydrogen has been proving to be a clean and efficient energy carrier because it emits zero emissions at the point of use.

Hydrogen is the most abundant element in the universe, but it is not available in its pure form on earth. Currently, most of the world’s hydrogen is produced in steam methane reformers. Unless we use carbon capture during the process, it would still contribute to global warming.

Hydrogen has the potential to be the fuel of the future.

Hydrogen in the pipeline.

The idea of delivering hydrogen using the existing gas network is not new. Until around 1970, ‘town’ gas rather than natural gas was delivered by the gas network. Town gas was manufactured from coal and contained a mix of hydrogen, methane and other gases. As such, it is said that the majority of the existing low-pressure gas pipeline will be able to handle 100 percent hydrogen.

In fact, there are a few projects across the UK that are already trialling this method out…

HyDeploy is the UK’s first live attempt to use hydrogen in a modern gas network. The natural gas supply at Keele University is being blended with 20 percent hydrogen in one of the first trials of its kind.

Meanwhile, in Leeds, a project called H21 Leeds City Gate is exploring the feasibility of converting the existing gas network to 100 percent hydrogen.

Up to 30 percent of the UK’s gas supply can be replaced with hydrogen, without needing to modify people’s appliances.

Of course, there are other important elements to consider when looking at the future of gas. This is a big topic and as part of this insight series, in the coming weeks, we’ll be exploring a variety of questions, such as:

– Will there be a need to upgrade existing infrastructure within buildings and the gas pipeline network?
– Will current domestic appliances be able to handle hydrogen gas?
– What storage requirements will be needed?
– How is this going to impact district heating networks?
– Are there any air quality impacts?

Look out for part 2 coming soon!