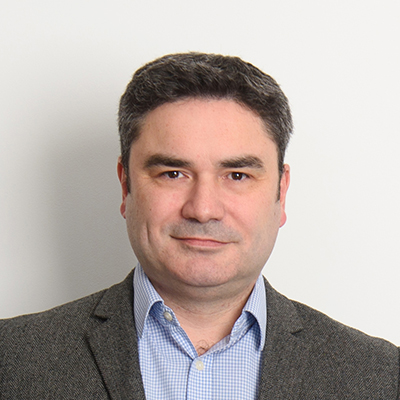 It’s often a trio of troubles…

As a science building design engineer, I am increasingly called in to troubleshoot projects.

This can be anything from clients who have lost confidence in their design team, to where specific technical problems have arisen and they want someone to help mediate or solve the issues.

A lot of the issues I see are down to ineffective communication between the team members.

There are often situations where the design team doesn’t ‘own’ and take responsibility for the design, but sometimes I see teams that are just not experienced enough to understand the issues… or, indeed, even know that they have issues!

A recent example: I was called to a project where all of the above issues were happening. I was asked to look at a ventilation control strategy for a biological research facility that was being challenged by a designer as the rooms were being commissioned.

When I looked into the design and the documentation, I also found two other issues: one with a specialist extract ventilation system and another with room airtightness for fumigation… neither of which had been raised as an issue by the team.

I know the design team and contractor well and I think they’re a robust team that should have been able to deliver this project without any issues.

So how did the project get so far without these being raised before? There appeared to be three issues…

The first issue I saw is that the project did not have a figurehead. Without someone experienced in delivering science facilities leading and overseeing the design, there was no one who could see that the interfaces weren’t joined up.

The second was ownership; both the MEP designer and the MEP contractor were pointing the finger at each other and neither was giving the project the attention it needed.

The third issue was the lack of experience of the team members. The project desperately needed people who understood the integration of specialist equipment, the specification for airtightness of the rooms, the impact of the lack of risk assessments, and an understanding of how legislation and guidance applies.

So what can be done to prevent this from happening on future projects?

In this particular case, the team should have given the project the time it needed to understand its complexities. They soon would have seen that it required a figurehead, a clear agreement around ownership, and that they needed to bring in more experienced people.

Ultimately, most issues I get called in to solve can all be mitigated by having an experienced, collaborative team; one that commits to open, honest communication and trust.