Our Head of Sustainability Ashely Bateson has been inaugurated as a Vice President of CIBSE at its AGM earlier this month.

As Vice President, Ashley’s responsibilities include:

This is a fantastic opportunity for Ashley to represent our firm, working as part of an organisation that promotes high standards, supports research, publishes guidance and acts as a voice for the industry. 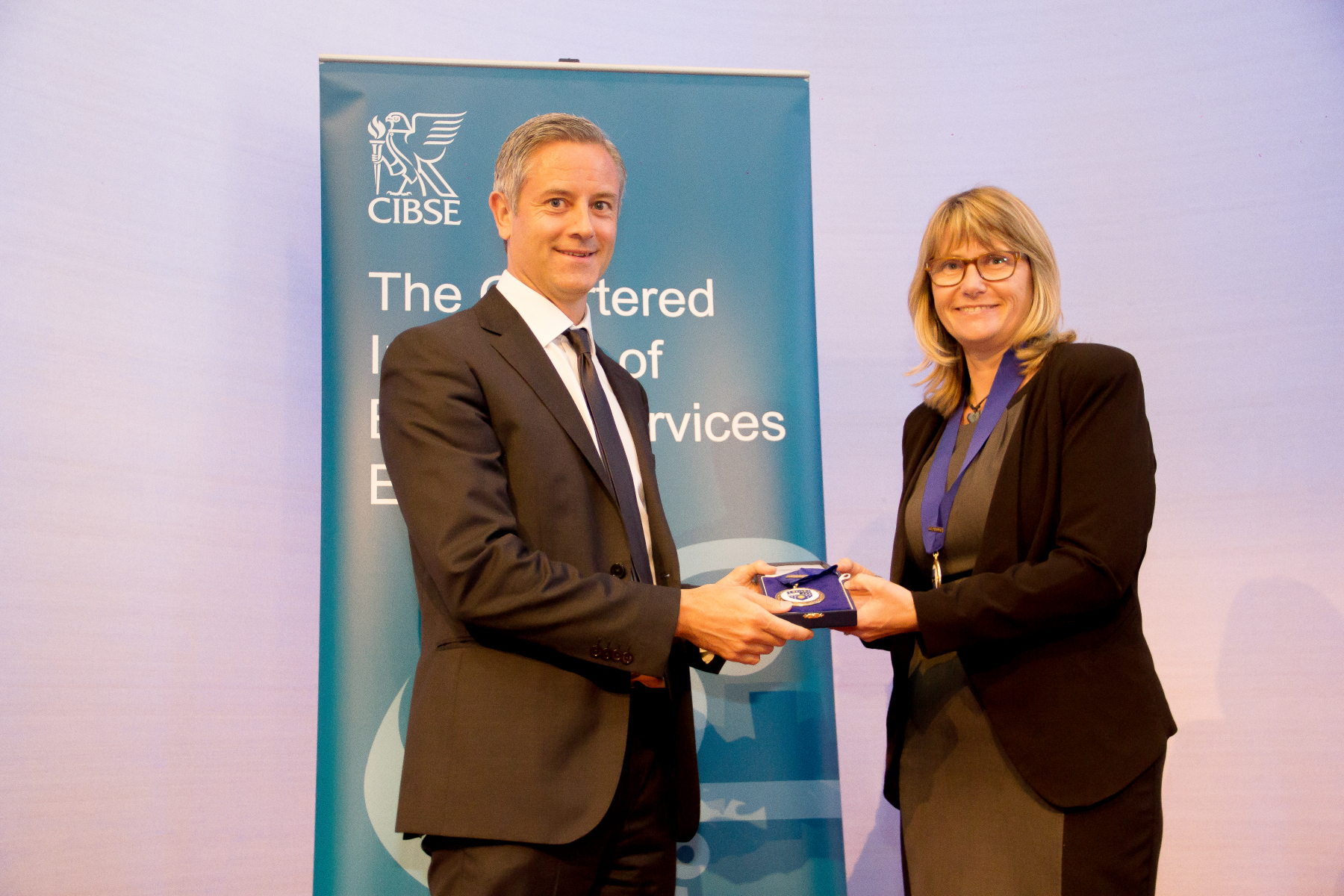 Ashley receiving the medal of the Vice Presidency from President-Elect, Professor Lynne Jack.

The appointment also gives our firm another avenue to influence a key institution within the built environment.