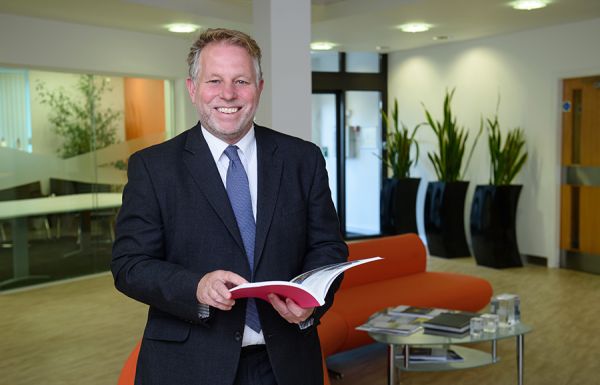 My career with Hoare Lea began somewhat atypically when I applied for a job in building services acoustics – which I happened to see while travelling from Charleston to Bermuda on a submarine! That was now over 25 years ago. Since then, the acoustics group has established itself as one of the UK’s most experienced acoustics capabilities, and I am incredibly proud of the part I have played in that journey.

I have been centrally involved in the development of UK wind power since my role in the second commercial installation in the mid-90s. It has been satisfying to contribute to the development of the UK’s renewable energy mix and the significant contribution that wind energy has made towards achieving emissions targets. It is pleasing to see that wind farms can now exceed 20% of the UK’s daily electricity production.

I have led several large-scale collaborative research programmes for Hoare Lea, including an EU funded investigation into noise propagation over large distances outdoors, working with partners in both the UK and Denmark. I have also been involved in other significant projects to investigate the dominant sources of noise generation from wind turbine blades – with valuable partners from both academic and commercial sources in the UK, Netherlands, and Denmark.